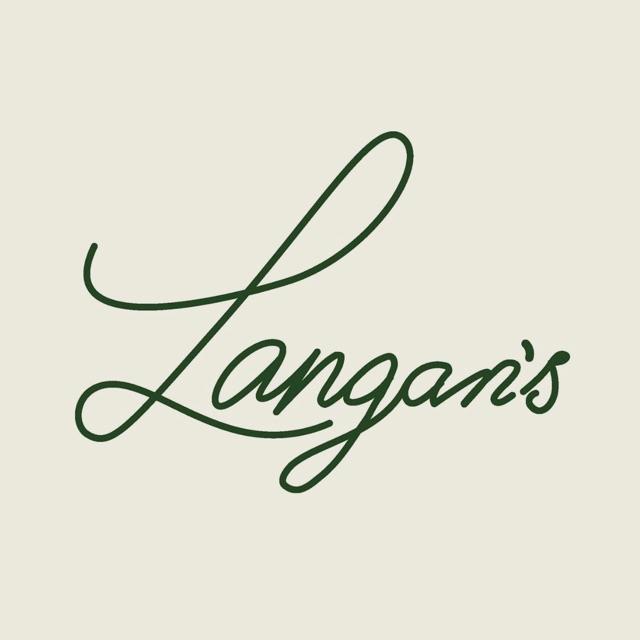 We are looking for bartenders that are aspiring to build a new destination bar that could rival some of the best in London.

We are a new opening in Mayfair due to open its doors mid-October. Originally opened in ’76 as a joint venture between Michael Caine, Peter Langan and Michelin starred chef Richard Shepherd, it immediately became an icon of the London scene attracting guests from Elizabeth Taylor, Elton John, Princess Margaret to Mick Jagger- becoming one of the most talked about venues in London. In October ’21 Langan's will be reborn under the helm of restauranteurs Graziano Arricale and James Hitchen, with a mission to bring all the elegance, eccentricity and furore of the original brasserie. Alongside the iconic Brasserie and bar, a private dining room and ‘Upstairs’ private club with terrace are new additions.

Hiring with us since September, 2021 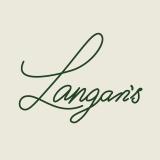